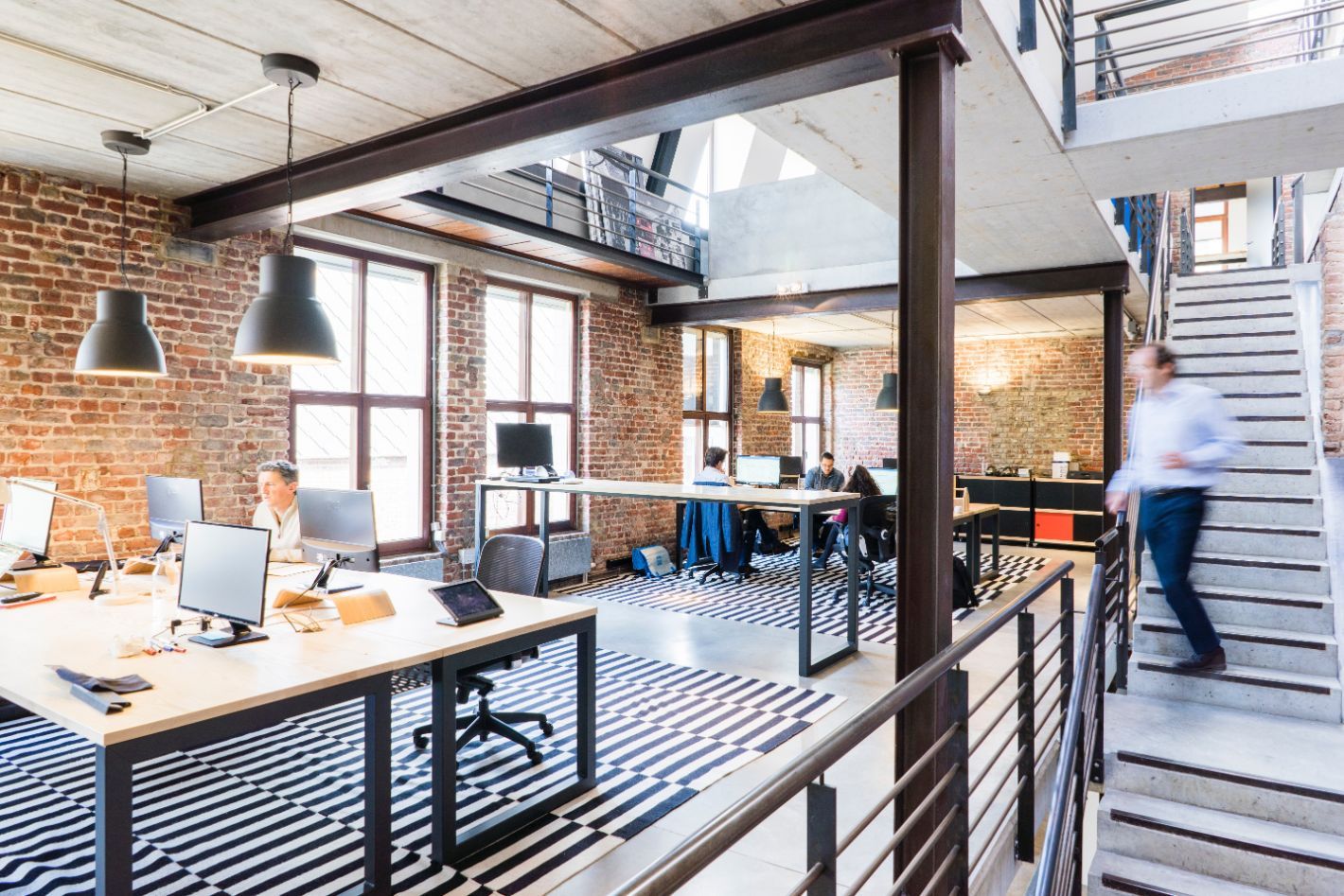 Ecolighting UK has recently been specified for LED lighting at a new 162,056sqft warehouse in Thurrock, Essex, for client London City Bond (LCB).

Responsible for eight million cases and operating a delivery fleet of around 300 vehicles, the business has added another warehouse to its portfolio and chose Ecolighting for its reduced costs against competitor prices and the efficacy of its fittings to install energy saving lighting systems.

Vaughan Bendall, Project Manager at London City Bond, commented, “From the first point of contact and through the whole installation process, the Ecolighting team has been efficient, supportive and produced an excellent end result. Because of our experience this time, we will certainly consider switching the lighting in some of our other warehouses, especially as the price was so competitive and has proved to be well worth the money we invested.”

Ecolighting's Pegasus uses an Osram driver and top quality Osram LEDs giving 166 lumens per watt and up to 80% energy saving in installations on traditional systems.

Ecolighting's compact Pegasus luminaire is a top specification LED High Bay luminaire and one of the company's most popular light fittings. Encased in a robust yet lightweight and stylish aluminium body, the sealed dustproof construction prevents access from insects and makes for easy cleaning. The Pegasus High Bay luminaire is used by Ecolighting frequently for a wide range of applications from industrial, warehouses, cold stores and manufacturing to sports halls and retail stores.

The Altos emergency luminaire from Ecolighting is part of the company's flagship LED high bay lighting solutions designed for use in mezzanines, warehouses, in manufacturing, freezers/chillers and areas with high ceilings.

Unlike many other lighting companies, Ecolighting has its own team of lighting and electrical installation engineers as well as carrying out the lighting scheme design with Relux software in the early stages of client lighting projects. The company also manufactures its luminaires in the UK and uses UK-sourced Osram control gear and LED chips. All of this means that the company has much better control than many and can present better value for money to clients. The company is also a Carbon Trust Accredited Supplier, assessed to BSEN ISO 9001:2015 and are members of the Lighting Industry Association.

As one of the UK leaders in LED lighting solutions to commerce and industry, Ecolighting has worked with many other big name companies such as Amazon, Bibby Distribution, Kuehne Nagel, Debenhams, Carlsberg, Culina, Cadbury and Great Bear.

Further information on energy saving LED lighting schemes is available from Ecolighting on 01455 552511, by emailing enquiries@ecolightinguk.com or by visiting the company's website at www.ecolightinguk.com 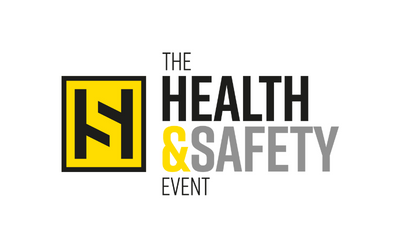 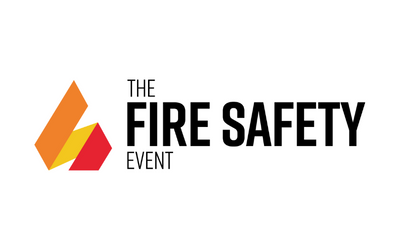 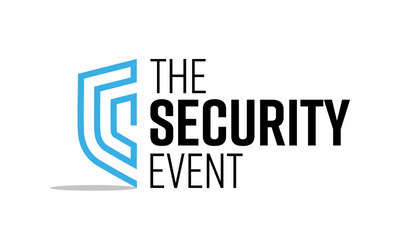 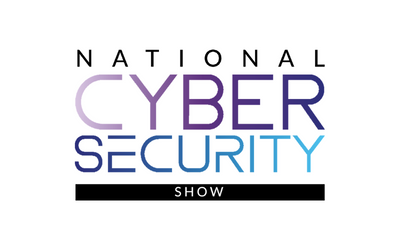 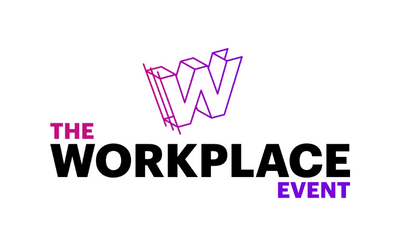 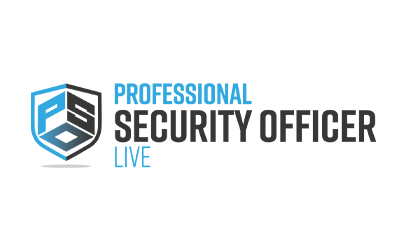 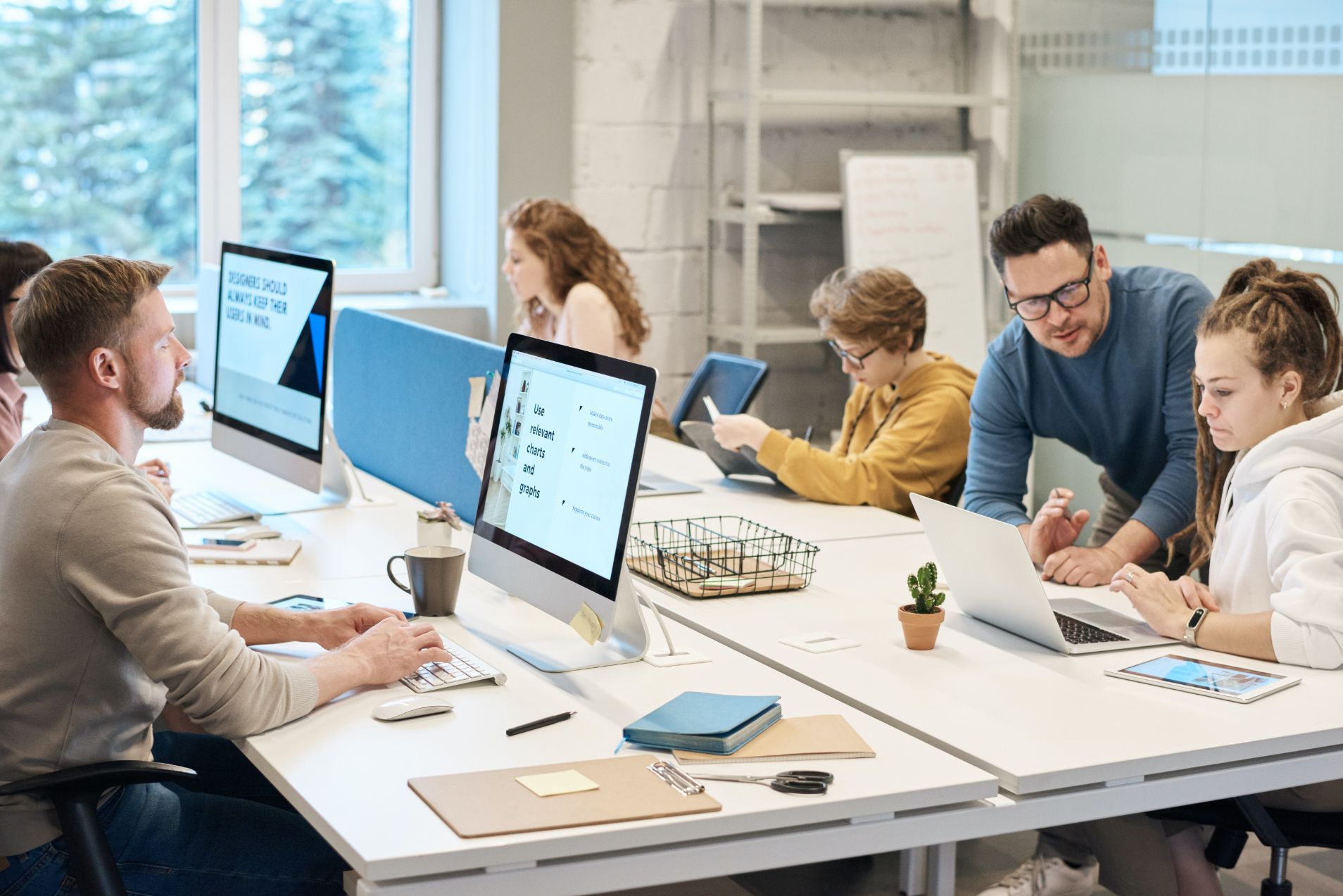 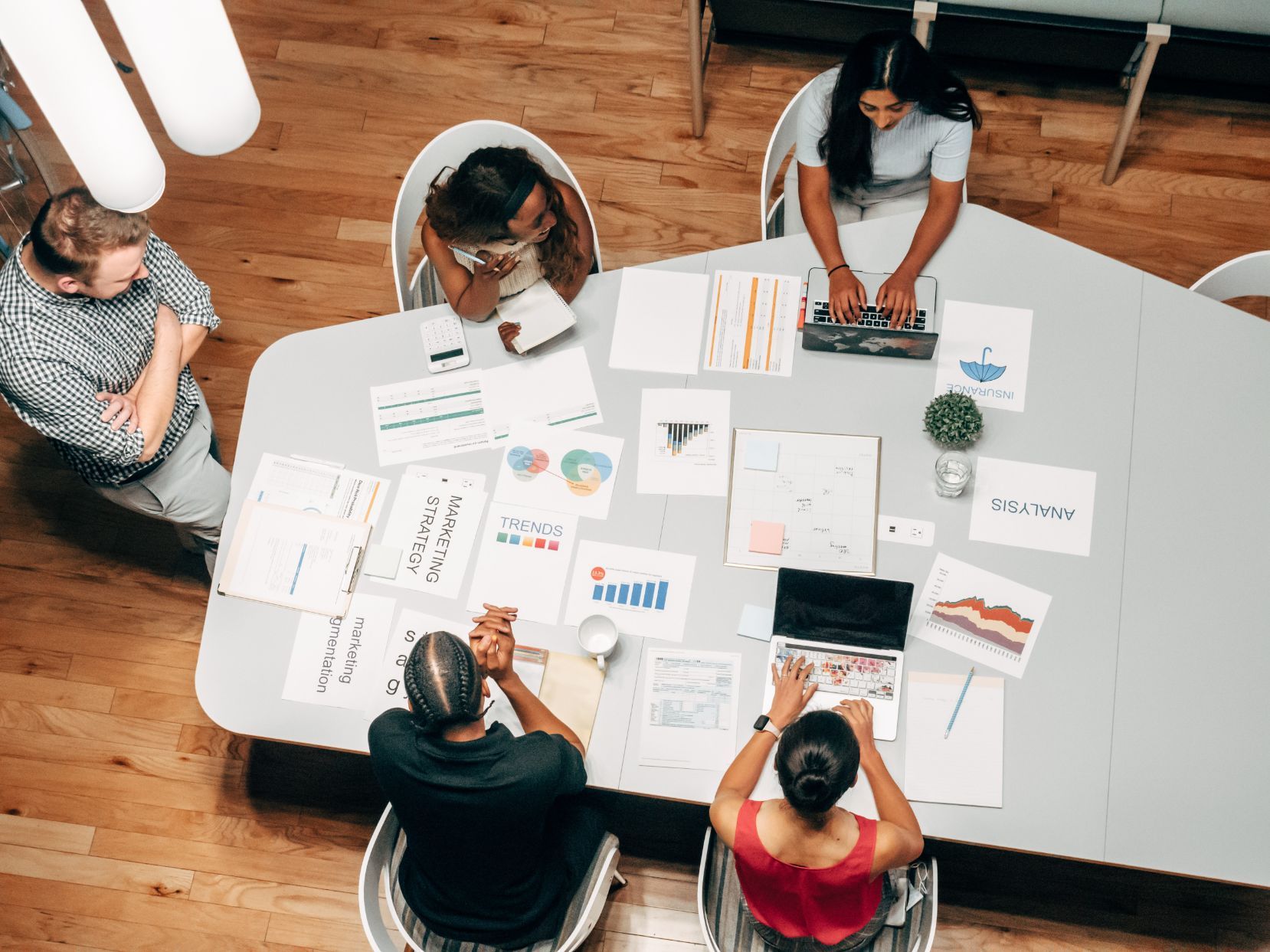 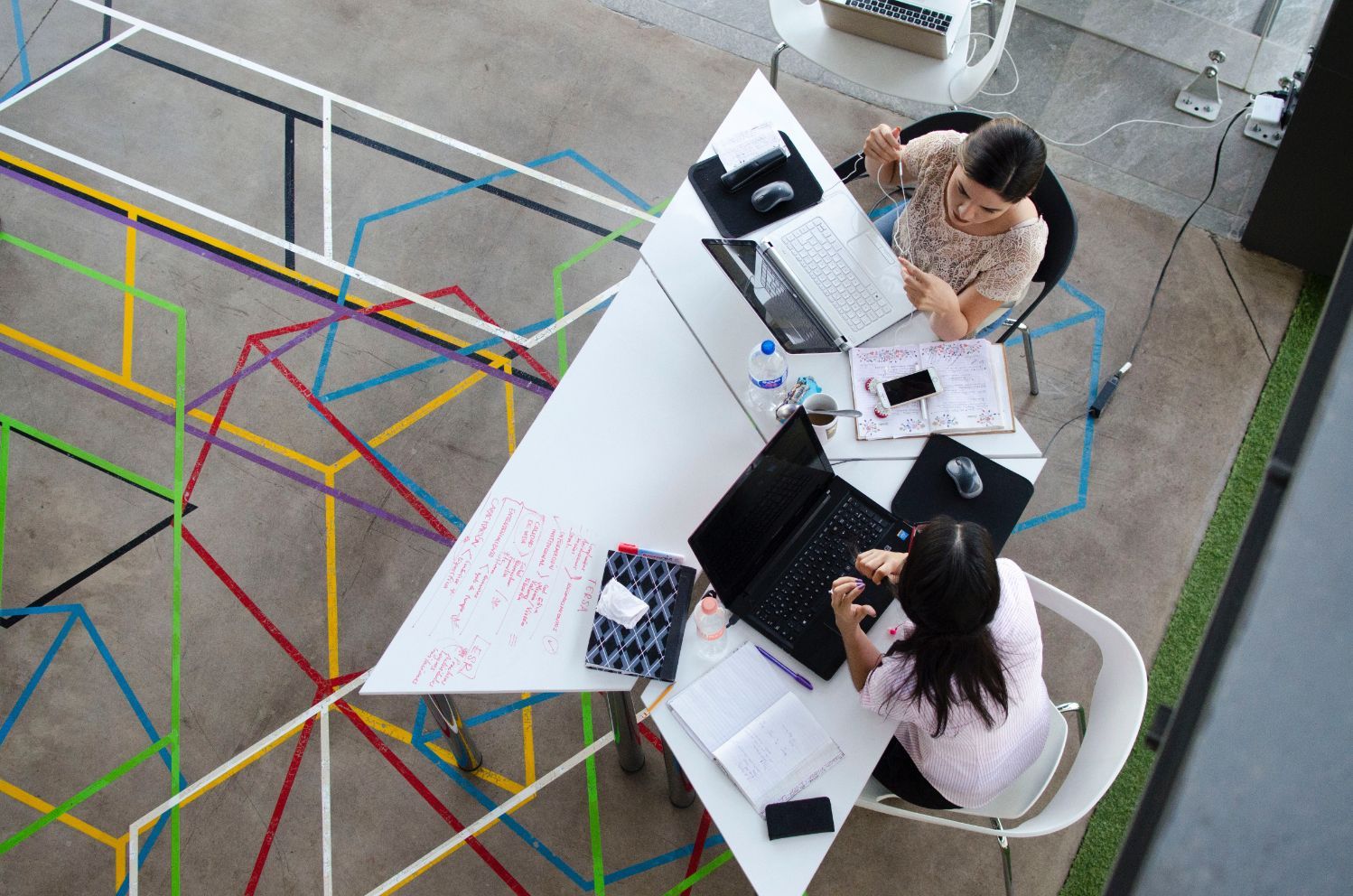 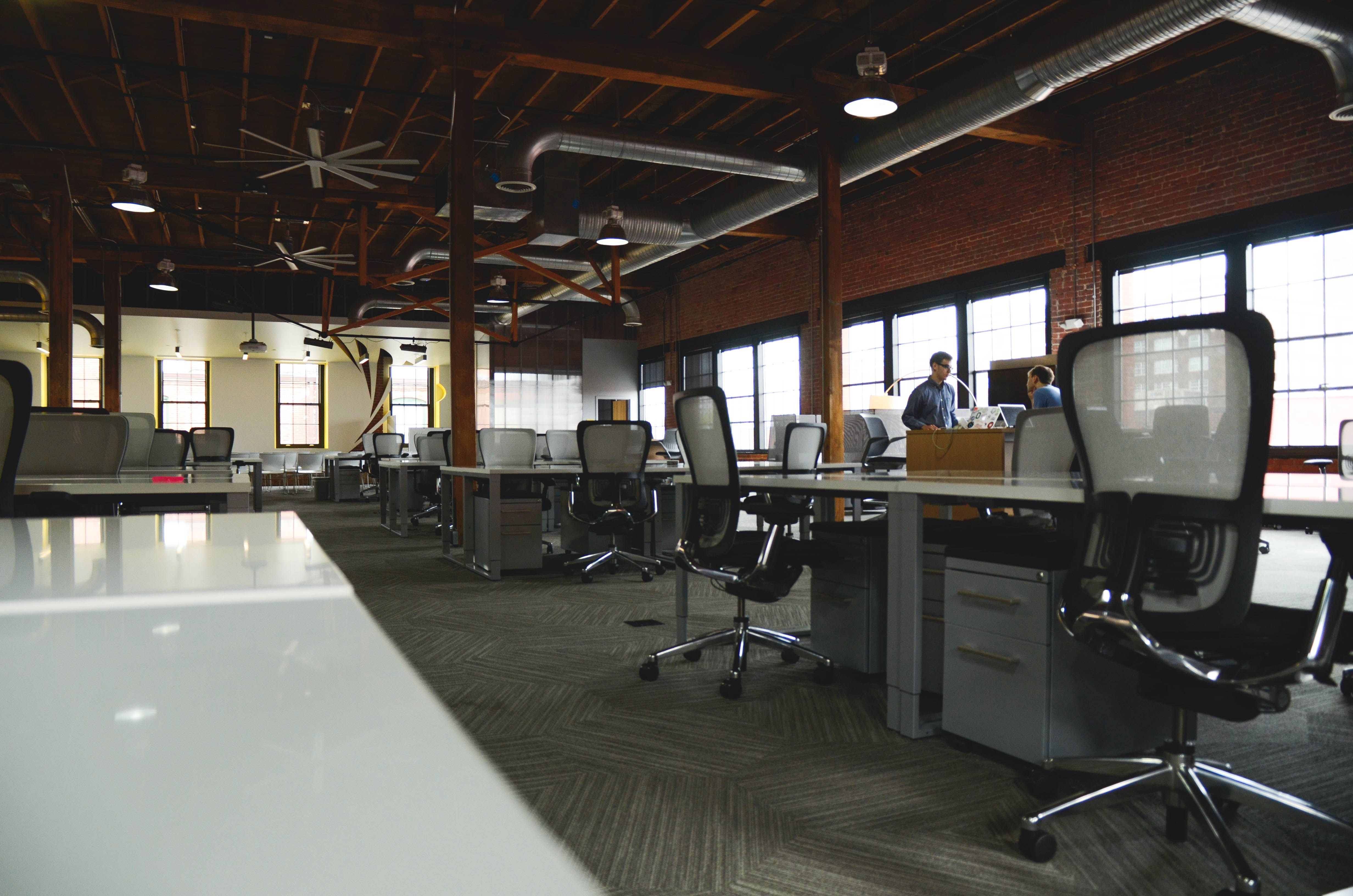 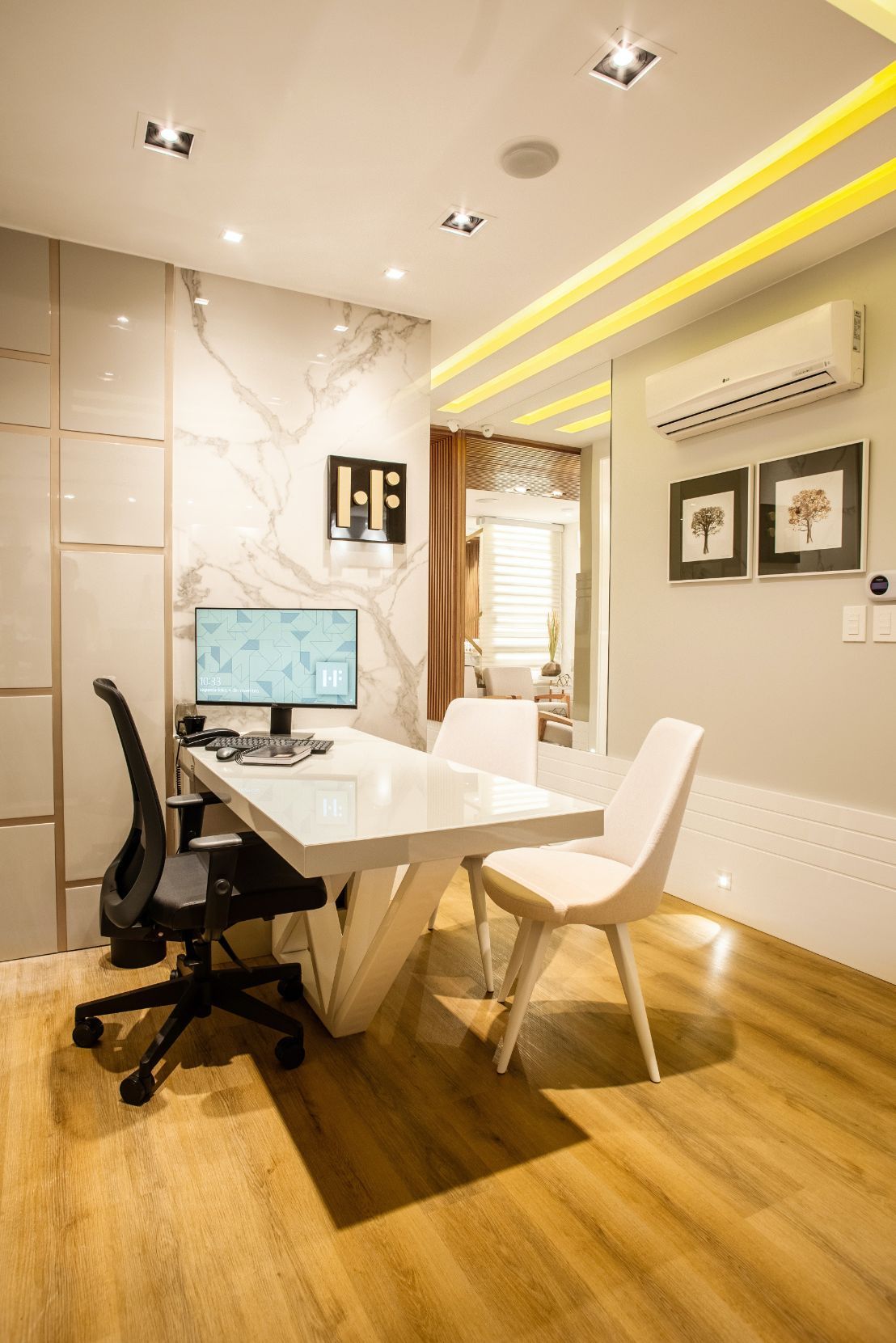